A day late, here are some photos featuring New York and surrounding areas in the month of October. We visited the Rockefeller State Park Preserve to see the fall colors, Soho to get a new pair of glasses, Carnegie Hall for a concert of the Orpheus Chamber Orchestra, strolling back along Fifth Avenue and Park Avenue. Getting nostalgic, when I first lived in New York in the 1980s I stayed for three weeks in the Roger Smith Hotel on Lexington Avenue. Another concert took place in the Metropolitan Museum. The United Nations celebrated its 70th anniversary in #unblue. An empty Broadway and the market on Hammarskjöld Plaza in fall colors. Please visit Cardinal Guzman’s blog to see other entries of the monthly photo challenge. 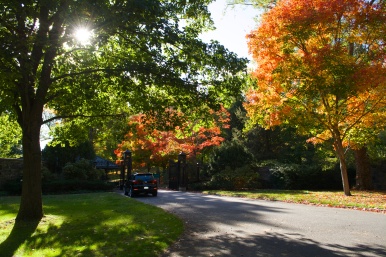 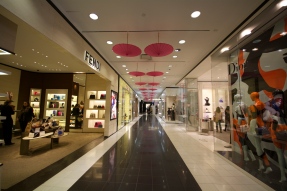 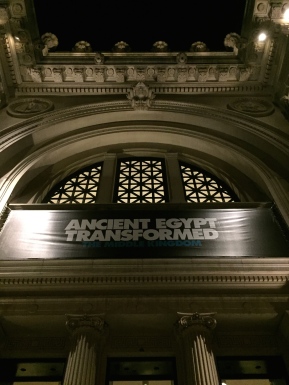 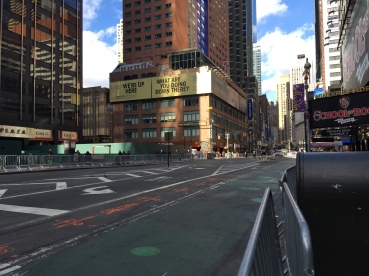 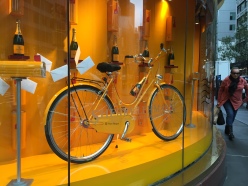 It is rare to see the Chrysler building without its lights, or the UN Secretariat, completely dark, but that’s wat happened on 28 March, the lights went out for one hour at 8.30 pm (GMT) for #earthhour.
More here on this challenge.